“Christmas with Cliff” is released TODAY. To buy, please follow this link. If you shop in Tesco’s or WH Smith there is a first (for Cliff) in a dedicated Magazine, also including the CD.

Did you miss Cliff on Ken Bruce’s Radio2 show on Thursday? Ken played Heart of Christmas, from the new album “Christmas with Cliff”. Listen again on BBC Sounds.

New dates added! 2 extra London dates have been added to The Blue Sapphire Tour 2023 and are on sale now - follow this link to find out more and buy your tickets.

Day Trip Packages from Essex to the London Eventim Apollo for The Blue Sapphire Tour 2023 can be purchased through Reader Trips www.readertrips.co.uk/cliff or call 0800 086 2221

It has come to our attention that there are people from time to time purporting to be Sir Cliff on Twitter, Instagram and Facebook who have befriended fans and in some cases then tried to trick them into handing over money.  PLEASE NOTE, Cliff has never had a Twitter account and does not Tweet or use Instagram.  Any account on Twitter or Instagram using his name is not official, is not related to Cliff and are not Cliff’s thoughts. Be very careful using social media.  The only official online accounts are the www.cliffrichard.org website and https://www.facebook.com/sircliffrichard/#.  Sir Cliff would never contact fans personally via social media.

Cliff has spoken of the passing of his beloved friend Dame Olivia Newton-John on his official Facebook account.

The 2023 official calendars are available to pre-order from https://bit.ly/CliffRichardCals2023

Cliff and Collabro have recorded a new version of Mistletoe & Wine, which is availble now as a CD or digitally via this link https://slinky.to/mistletoeandwine. The track was released 26th November 2021. 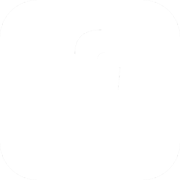 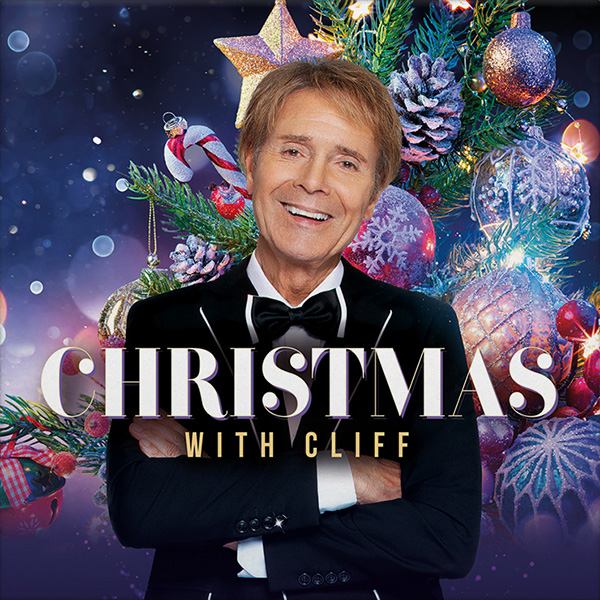 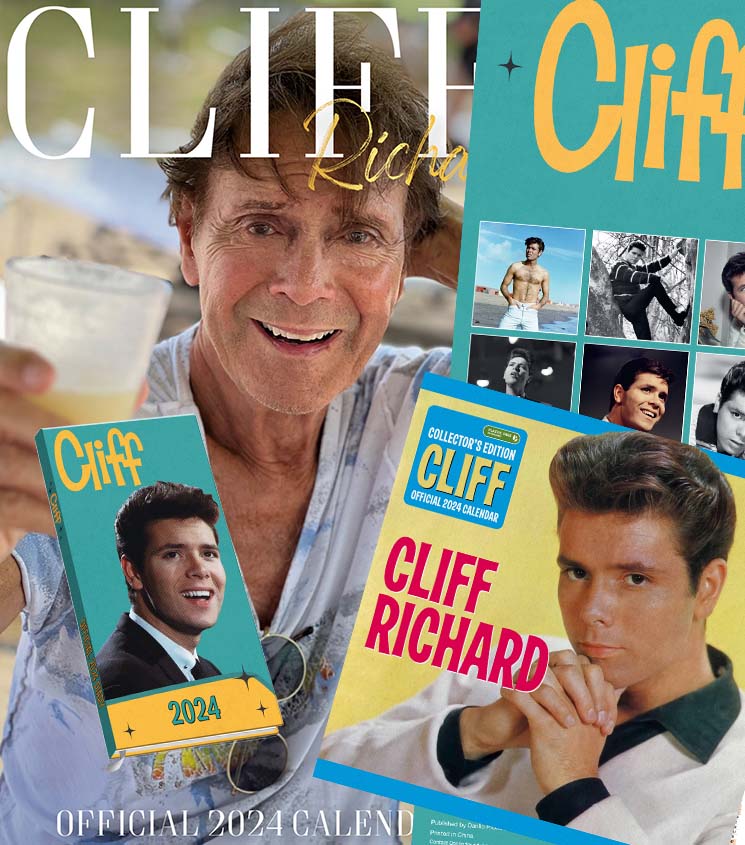 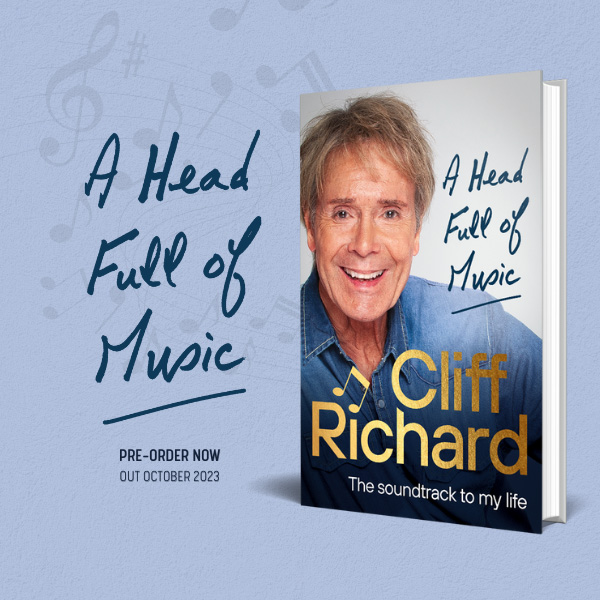